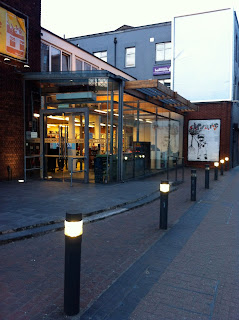 2013 artist, Hikaru Fujii’s Residency has left a legacy not just in the UK but also in Japan.
Emerging artist and Filmmaker, Hikaru Fujii was placed in a studio space in Departure, Limehouse.
In this lively art hub of a community in East London, Fujii spent his residency working and researching alongside other local artists and the general public. 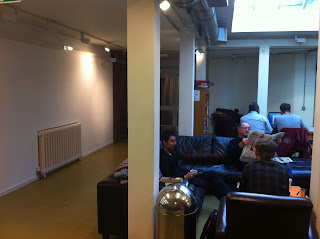 
One of the highlights of the 2013 residency was a discussion event organised by Art Action, hosted by The Japan Foundation, which took place on the 9th May. 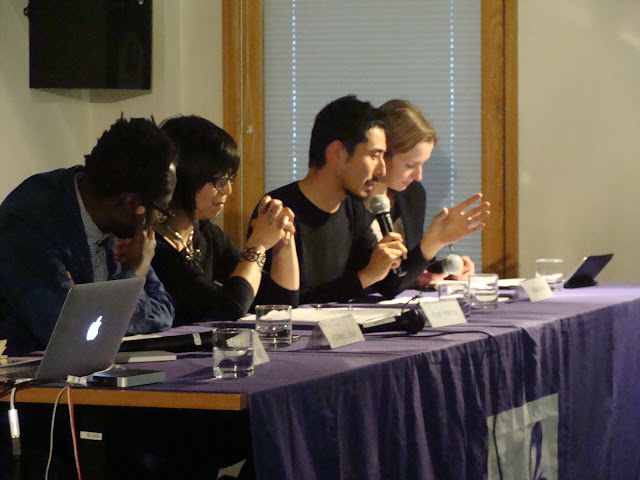 This event attracted a big audience; we were told that it was one of the biggest turn outs on record at The Japan Foundation and the event was tweeted about both in Japan and the UK. Chaired by Art Action’s coordinator, Kaori Homma, Fujii debated with the Turner Prize nominee The Otolith Group, who in 2012, premiered their film “Radiant” at Kassel Documenta. 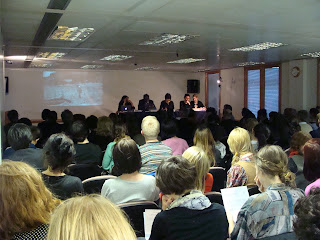 The event was rated highly among Japanese Art/Media professionals, prompting a very similar event to take place in Japan once Fujii had returned to Japan, where was again a member of the debating panel. It is our aim to be a catalyst and trigger of such discourse, so we are very happy to observe that our effort had some direct repercussions.


Fujii also visited York in the North of England by invitation from York St. Johns University where he showed a screening, carried out a research visit at the local hospital and interviewed Dr. Nick Rowe of Play Back Theatre about the role of art in a post disaster situation. 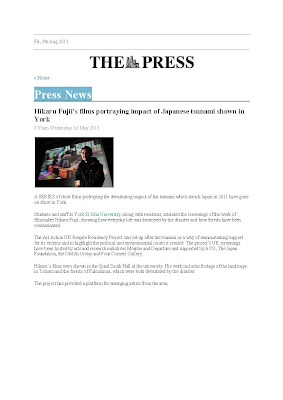 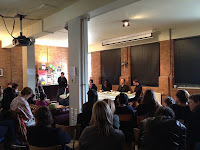 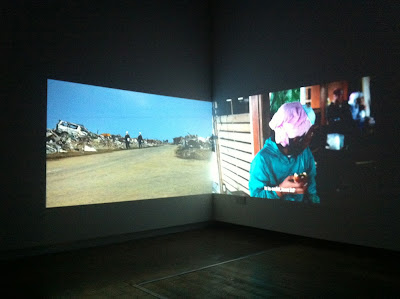 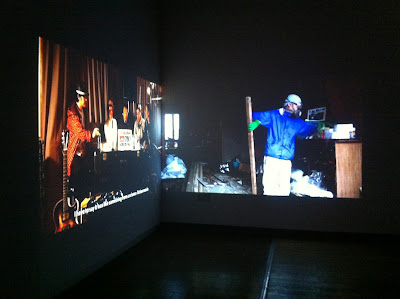 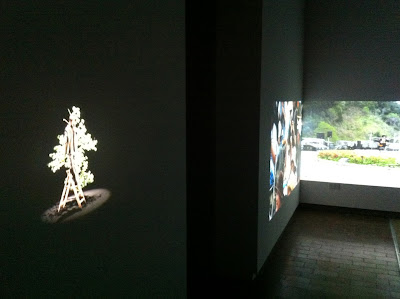 We are greatly encouraged to see such positive responses, on both side of globe, to our effort.
We have received much feedback from the audience that these events and the artist’s perspectives brought them new insight into the situation in Japan. Many expressed that they had no idea what was going on, as the media has not covered the topic after the initial extensive coverage of Tsunami in 2011.
And as a result we are more determined to carry on and develop this project into 2014 and beyond, as the situation in Fukushima still worsens and affects the entire Pacific Ocean. We feel that we must keep on discussing these issues which are no longer just a local issues.
Art Action was featured in Kyodo News
http://keithwhittle.org/blog/recent-interview-for-kyodo-news-and-japan-times/