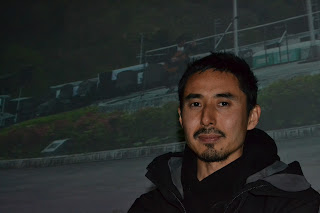 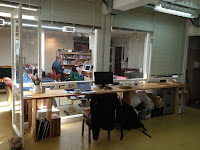 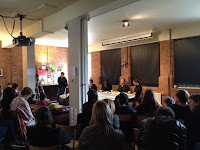 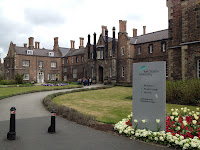 Fujii also visited Univeristy of York St. John for screening of his work. During his stay in York he has also visited York Hospital's Art Department to research the way art was used on various level in health care in view communicate his findings to the affected areas.